IT'S POPPY PLAYTIME™ FOR PHATMOJO

EnchantedMob, Inc. and PhatMojo® have announced their agreement for the hugely-popular game, Poppy Playtime. Under the global deal, PhatMojo will serve EnchantedMob as its master toy partner and will manage consumer products licensing for the rapidly-growing Poppy Playtime franchise. Toys and other products will be available this summer. 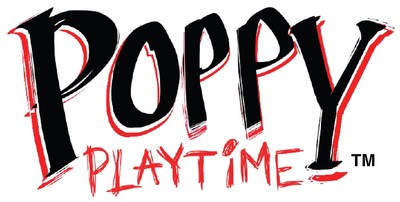 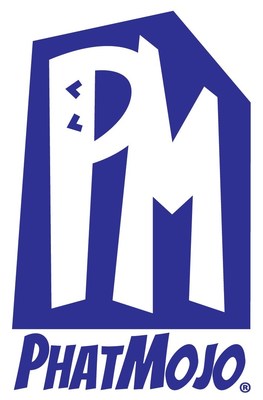 Since its debut in October 2021, Poppy Playtime has become a pop-cultural phenomenon. Hoards of fans have supported the indie horror game via the Steam platform. The game's reach has grown even stronger since its mobile version launched in March on iOS and Android. Just prior to that, the February 22nd trailer for Poppy Playtime Chapter 2 surged to the top of YouTube, peaking that day as the #1 trending video on the entire YouTube platform. Chapter 2 is set to release on Steam and Mobile this Spring.

Set in an abandoned 1990s toy factory, game players confront Huggy Wuggy, Mommy Long Legs, and other toy characters while solving puzzles and working to survive in the creepy setting.

The now-iconic Huggy Wuggy has become a highly-desired breakout character from the game. The furry, blue creature has sparked billions of views on YouTube, and has generated everything from fan art and songs to homemade plushes and costumes. Demand for game-inspired goods has demonstrated that Poppy Playtime is one of the most hotly-anticipated consumer product programs this year.

EnchantedMob and PhatMojo will release a first-look preview of the Poppy Playtime toy line in April. Stay tuned for updates.

About PhatMojo, Inc.Based in Los Angeles, CA, PhatMojo is a global toy and brand management company. PhatMojo focuses on working closely with creators and building memories with people who share their view of what's cool.

About EnchantedMob, Inc.Founded in 2015, EnchantedMob, Inc. has grown from a hobby to a digital entertainment company which creates and distributes high quality animated content on several highly successful YouTube channels as well as making Poppy Playtime.

The studio's top priority is to create intellectual property and brands that can be leveraged on YouTube, Gaming platforms, and beyond.