THIS BANNER IS AN AD:
TOYDIRECTORY > ANCHOR BAY ENTERTAINMENT 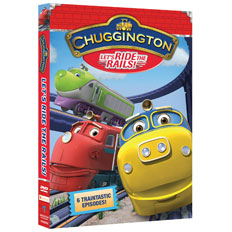 
You can also find ANCHOR BAY ENTERTAINMENT listed in the following categories on ToyDirectory.com: